Get the latest creative news from FooBar about art, design and business.

Between Tinubu, Atiku – who is the unifier?, By Fredrick Nwabufo 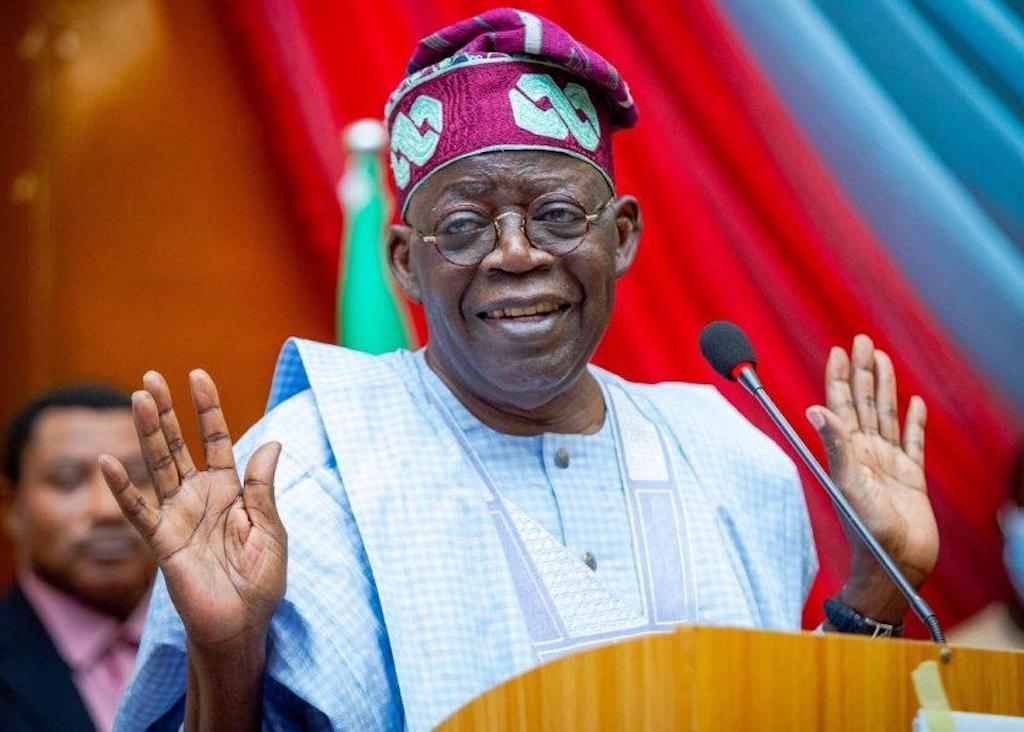 Leadership must represent the yes and the no. Leadership must unite, not divide. So, Nigerians must make the right decisions in 2023. Nigeria needs a president for all Nigerians. A president who is dispassionate in judgment, and who can exemplify this aspect of Buhari in dealing fairly with the distribution of national resources. They have to choose that leader.

At first he was a man who professed to be the unifier of Nigeria; pledged to unite a divided Nigeria; his campaign motto was “One Nigeria”, but under a blizzard of political uncertainty, he is retreating into a tribal silo. Because?

Nigeria needs a leadership that can hold it together; Consolidate existing welding efforts and inspire hope, patriotism, unity and camaraderie. It is true that over the years, various administrations have struggled with the challenge of harmonizing disparate interests and managing dissension. All administrations face this challenge. But what really matters is the will and breadth of management to respond to the problem.

The Buhari administration, for example, could be accused of other shortcomings, but it has been equitable in the distribution of infrastructure projects among the zones. The second Niger Bridge in the Southeast is reported to be one of the most expensive projects under this government. The Federal Executive Council (FEC) recently approved the takeover of the construction of the Enugu-Onitsha expressway by MTN Nigeria under the Road Infrastructure Tax Credit (RITC) scheme. MTN Nigeria to complete the dualization of the 110 kilometer road.

Last Friday, Rivers State Governor Nyesom Wike said President Muhammadu Buhari approved the payment of funds owed to Niger Delta states since 1999. According to the governor, the funds approved by Buhari were money from 13% derivation fund.

He said: “Let me say it for the first time. Many people asked me: ‘where do you get this money’? Let me say it. I want, through the Attorney General of the Federation, to give the thank you Mr. President. The money that was not paid to the Niger Delta states since 1999—the 13% deductions—the money that was not paid, Mr. President approved and we paid to all of the Niger Delta states. And it would be unfair for me not to tell the public. It is not from FAAC money. It is money that is supposed to be for Rivers, Delta, Akwa Ibom states , Edo and Bayelsa”.

These, among others, are some of the efforts that I believe exemplify leadership.

It is impossible to meet all the demands, but it is important that the leadership is equitable in the distribution of national resources, which are the heritage of every Nigerian.

Leadership must be fair to all, whether for or against. Leadership must create convergence for divergent interests, opinions, and voices. No leadership is without opposition. In fact, the opposition is the mitochondrion of democracy. You need it to keep the wheel going and to keep the government accountable to the people.

Leadership must represent the yes and the no. Leadership must unite, not divide. So, Nigerians must make the right decisions in 2023. Nigeria needs a president for all Nigerians. A president who is dispassionate in judgment, and who can exemplify this aspect of Buhari in dealing fairly with the distribution of national resources. They have to choose that leader.

Peoples Democratic Party (PDP) presidential candidate Atiku Abubakar describes himself as the “unifier” of Nigeria. But really, his recent statements and disposition are detrimental to national unity. It appears that the PDP presidential candidate has settled for the unsublime political path. His statements on campaign stumps appeal to atavistic, grassroots sentiments.

He asked the North not to vote for an Igbo or Yoruba presidential candidate at a conference in Kaduna in October. And a few days ago, he invested further into ethnic politics by emphasizing sectional identity at a campaign rally in Gombe.

As I advised in a previous column, the “unifier” must overcome a retreat from this path. He must understand that ethnic baiting is not a sensible campaign strategy for a country like Nigeria. What ethnic incitement does is create mistrust in the minds of other Nigerians. This mistrust is exacerbated and persists long after the campaigns.

By contrast, Bola Ahmed Tinubu, presidential candidate of the All Progressives Congress (APC), seems invested in addressing the specific needs of each zone in his speeches, and not stroking any ethnic fluff.

He held a town hall meeting in Owerri, Imo State, last Thursday, where he spoke on issues that lie at the heart of the area.

According to him, “We will build an ecosystem where traders will have access to credit facilities and create more and better jobs for our youth, as well as support high-quality home-grown products. My government will build new industrial centers in Aba and Owerri. We will put in place policies that will broaden horizons and expand trade reach, while ensuring that the Owerri-Port Harcourt and Aba-Port Harcourt corridors become more active and lucrative manufacturing and trade corridors.”

Nigerians must distinguish between political artifice and genuine design.

This is the choice before us.

Fredrick Nwabufo aka Mr OneNigeria is a writer and journalist.

Good journalism costs a lot of money. However, only good journalism can guarantee the possibility of a good society, responsible democracy and transparent government.

To continue free access to the best investigative journalism in the country, we ask that you consider making a modest contribution to this noble effort.

By contributing to PREMIUM TIMES, you’re helping to keep journalism relevant and ensuring it remains free and available to everyone.

CBN officials appear before Senate panel for screening, say worries will be addressed

Get the latest creative news from SmartMag about art & design.